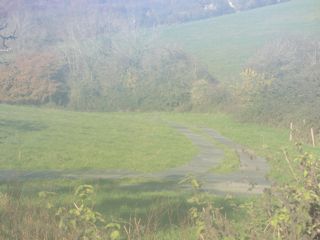 Last week we had our AGM at The Carpenters Arms in Westrip - amongst much discussions about the ways forward we elected new officers....our new chair is Chris Uttley, secretary is Clive Buckley and our Treasurer is Geoff Hilton. Thanks was given to previous officers.

One of the key issues was the work by Severn Trent to reline sewers - we have been campaigning for this for many years - but in some of the fields the landowner has managed to negotiate protection for the land with mats - see the photos - in one of the other fields in the Randwick area there were concerns by the group members about the damage done by heavy equipment. 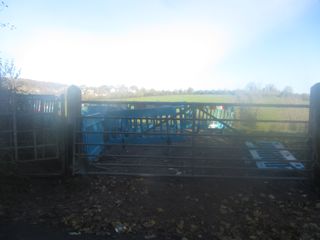 Another issue was a Rural SuDS scheme being considered for the Frome catchment. There is a possible scoping exercise which would produce a report in March 2013. It is difficult to assess as their were not details but the group gave unanimous support to explore the possibilities. We, like others in the area, have been very frustrated by the lack of progress towards improvements. How long ago was the Slad flooding homes and businesses?!!! 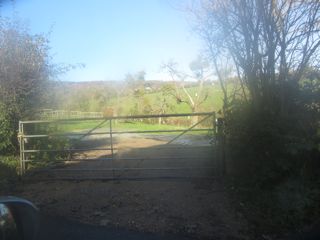 We are aware of some of the reasons for delays, but things must move forward. This SuDS approach sounds promising and while it wont be a guarantee against flooding but in my view it should improve the situation considerably. We made a number of comments to the EA including around consultation over any work.

RBAG are also exploring ways forward to improve biodiversity - we have an issue that we are working on that will hopefully improve water quality....but at our next meeting we hope also to talk more about how we can add weight to objections to any proposals for development on the Ruscombe fields - at our meeting in January we are hoping to book Whiteshill Village Hall and explore the issue in more depth with the Ruscombe Valley Action Group. 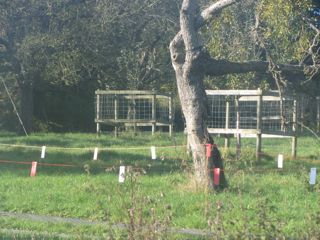